After purchasing my 2021 Low Rider S, putting 30k miles on it in 11 months, and taking the new H-D Pan America across the west, I then shot the H-D 2022 Further. Faster. video and was formally invited to be a social media ambassador for the brand.

Since then I have created content for the Motor Company and attended sponsored events to promote women riders and the Harley Davidson brand. 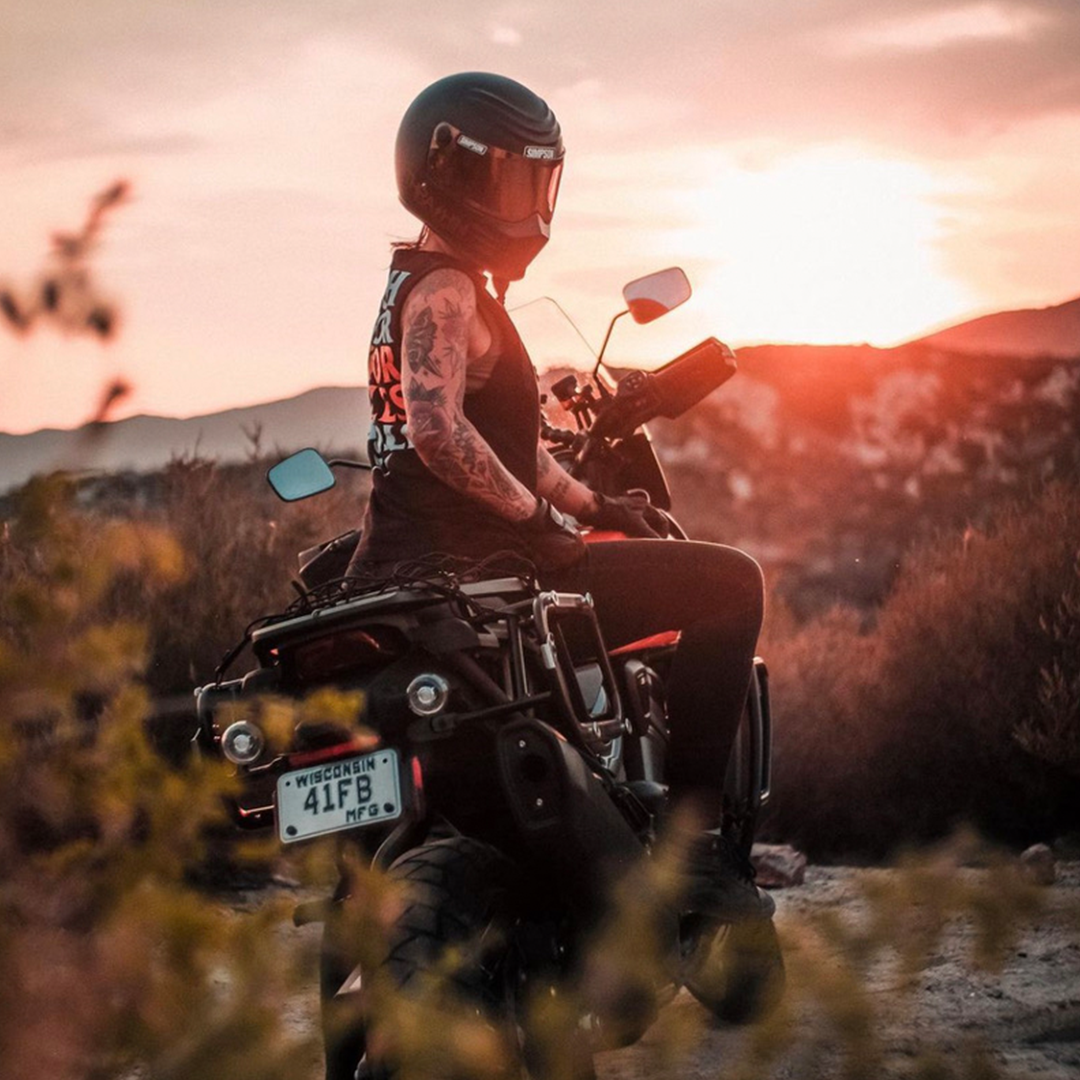 Further. Faster. | New From Harley-Davidson in 2022

I shot with Harley Davidson for the intro to their 2022 Model Launch. Alongside Ninja Natalie and several other ambassadors, we were featured as the start of a new era for Harley Davidson.
‍
Since then, I am now working on several rider story projects to continue to appear in Harley Davidson branded content. 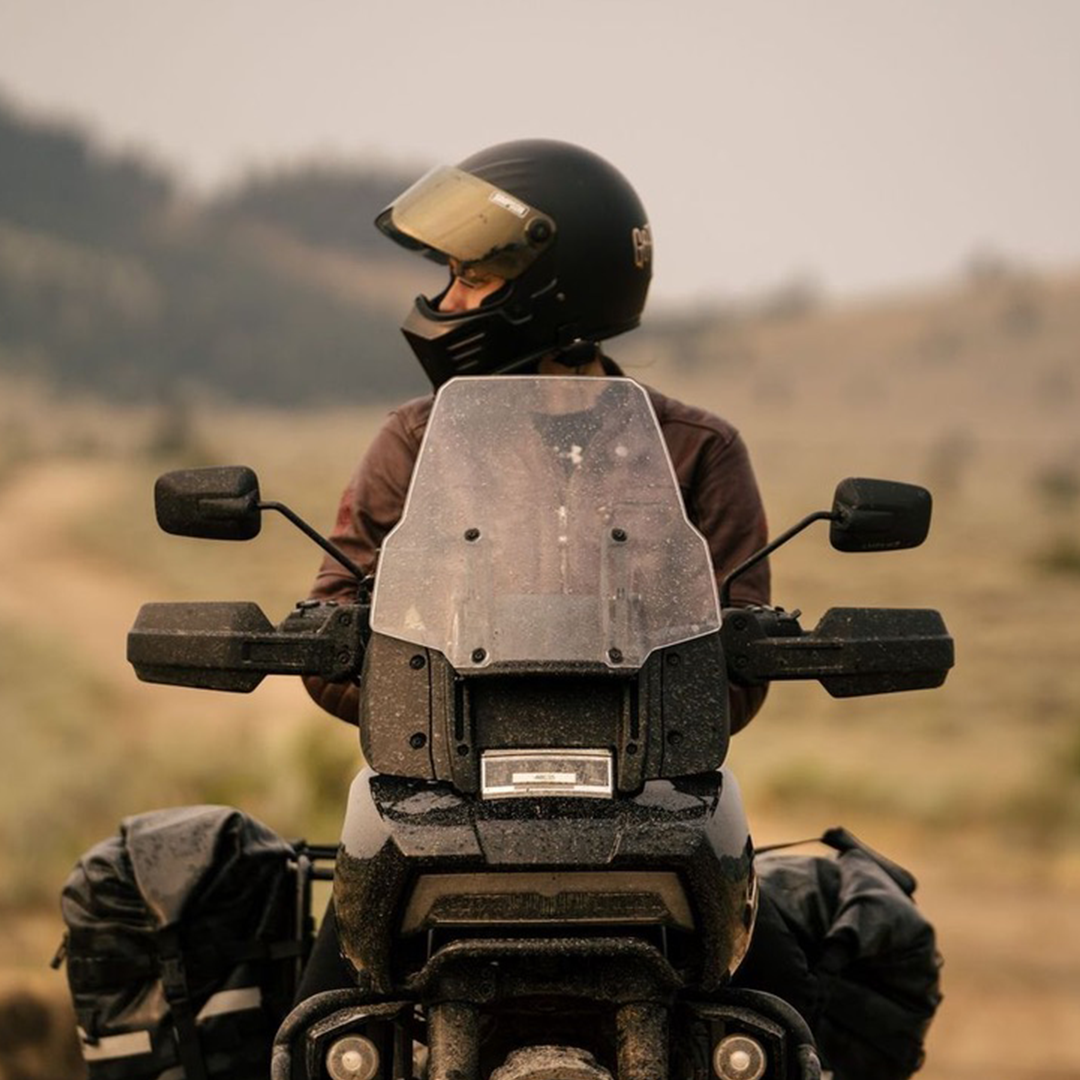 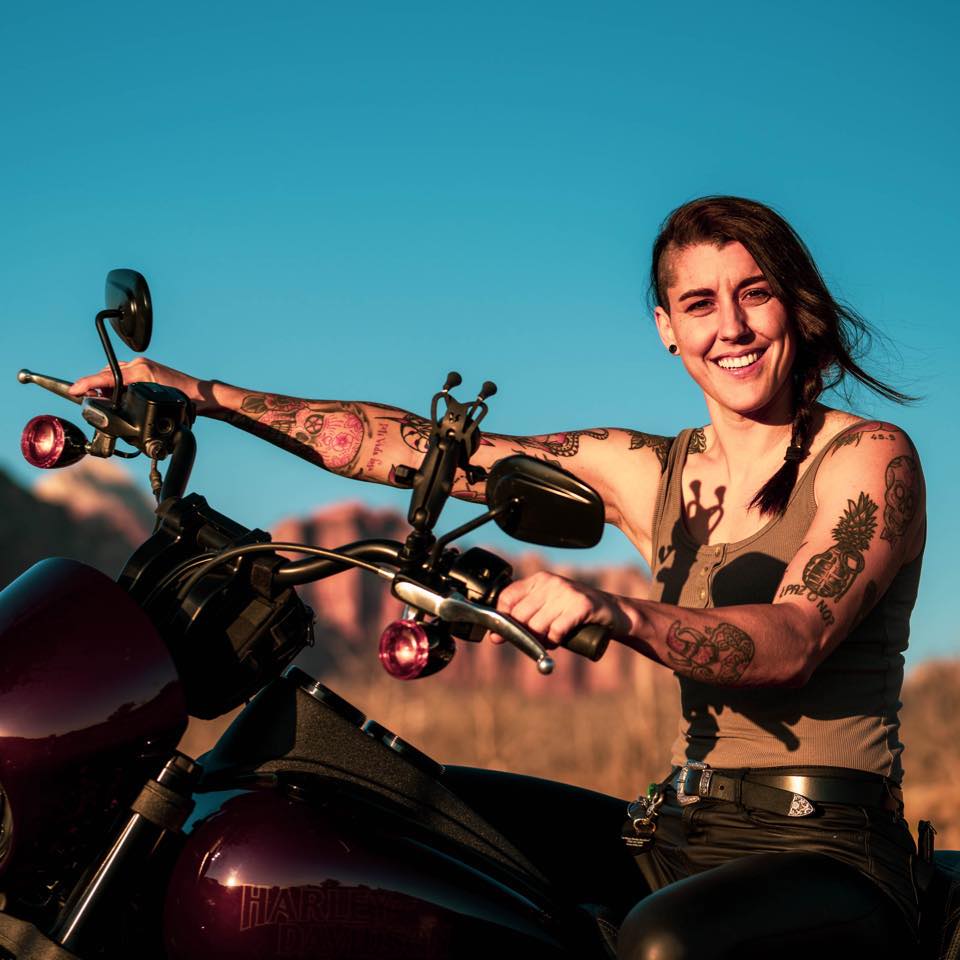 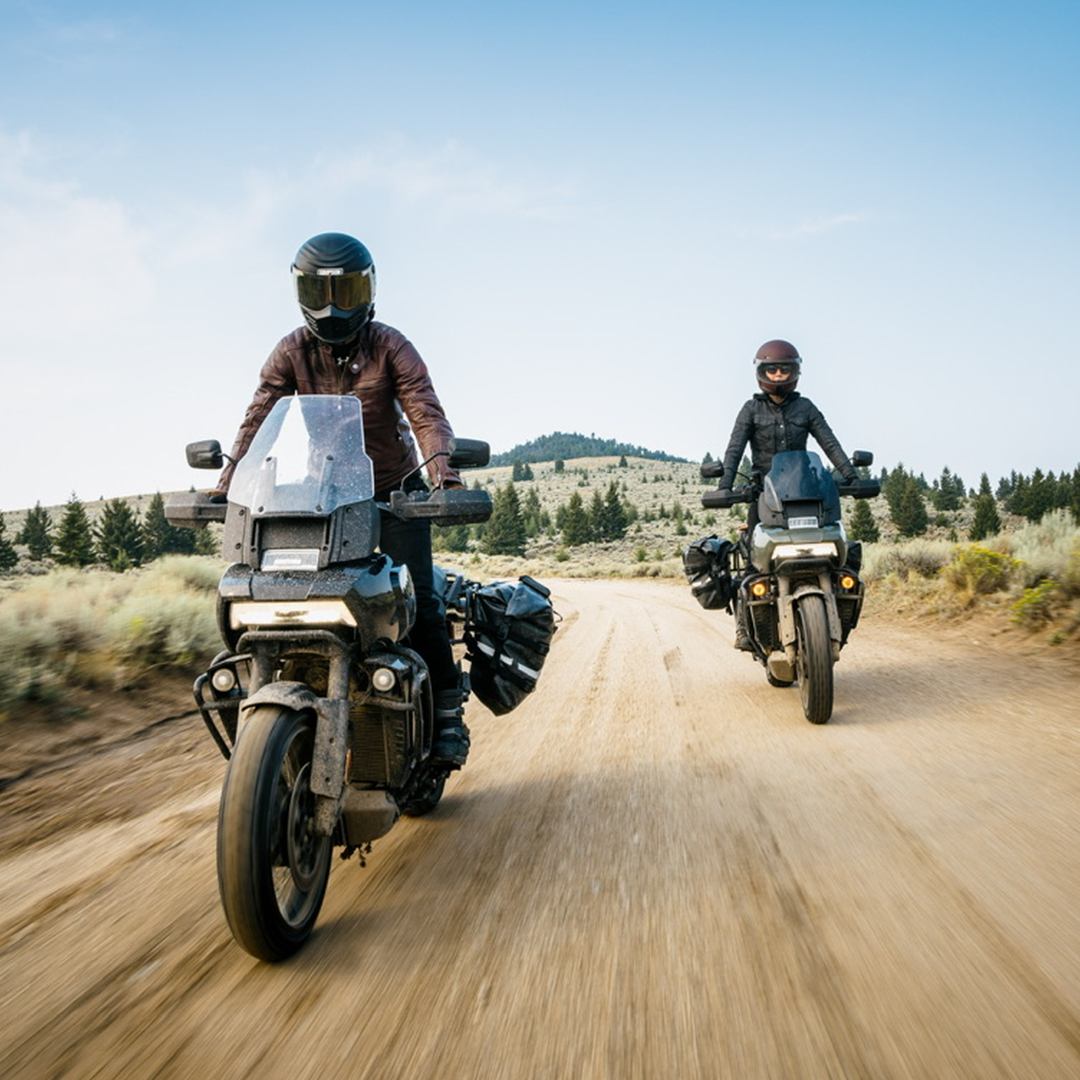 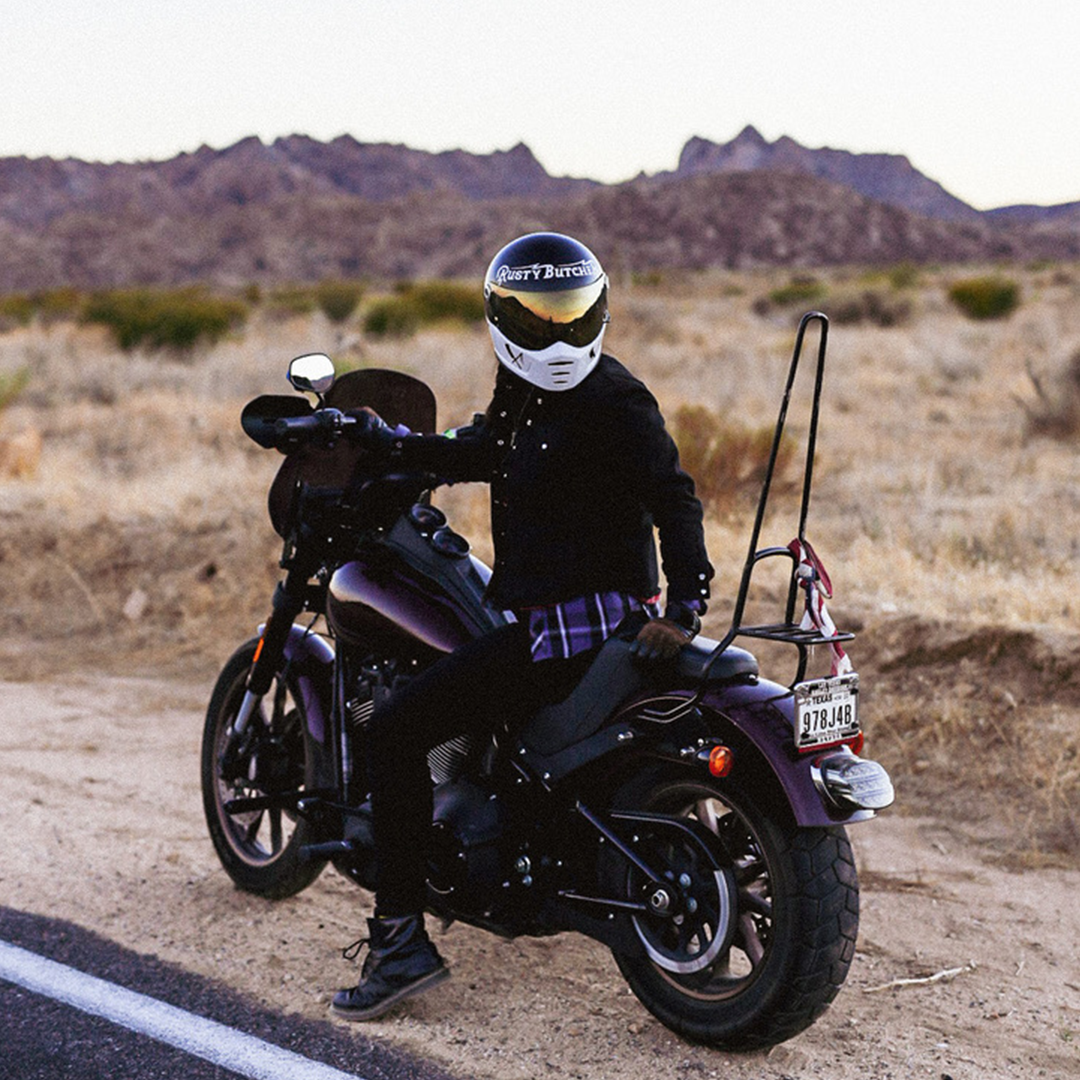 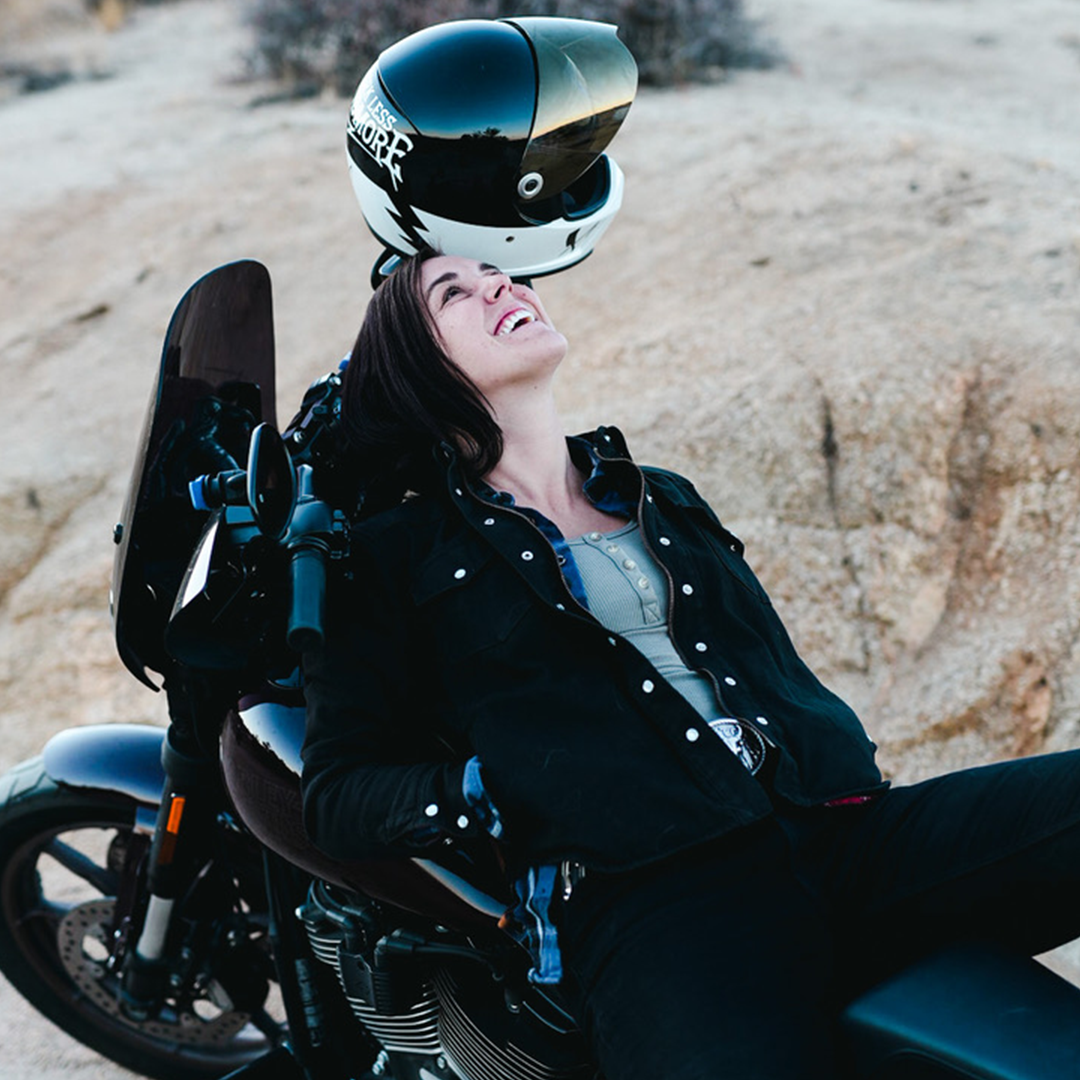 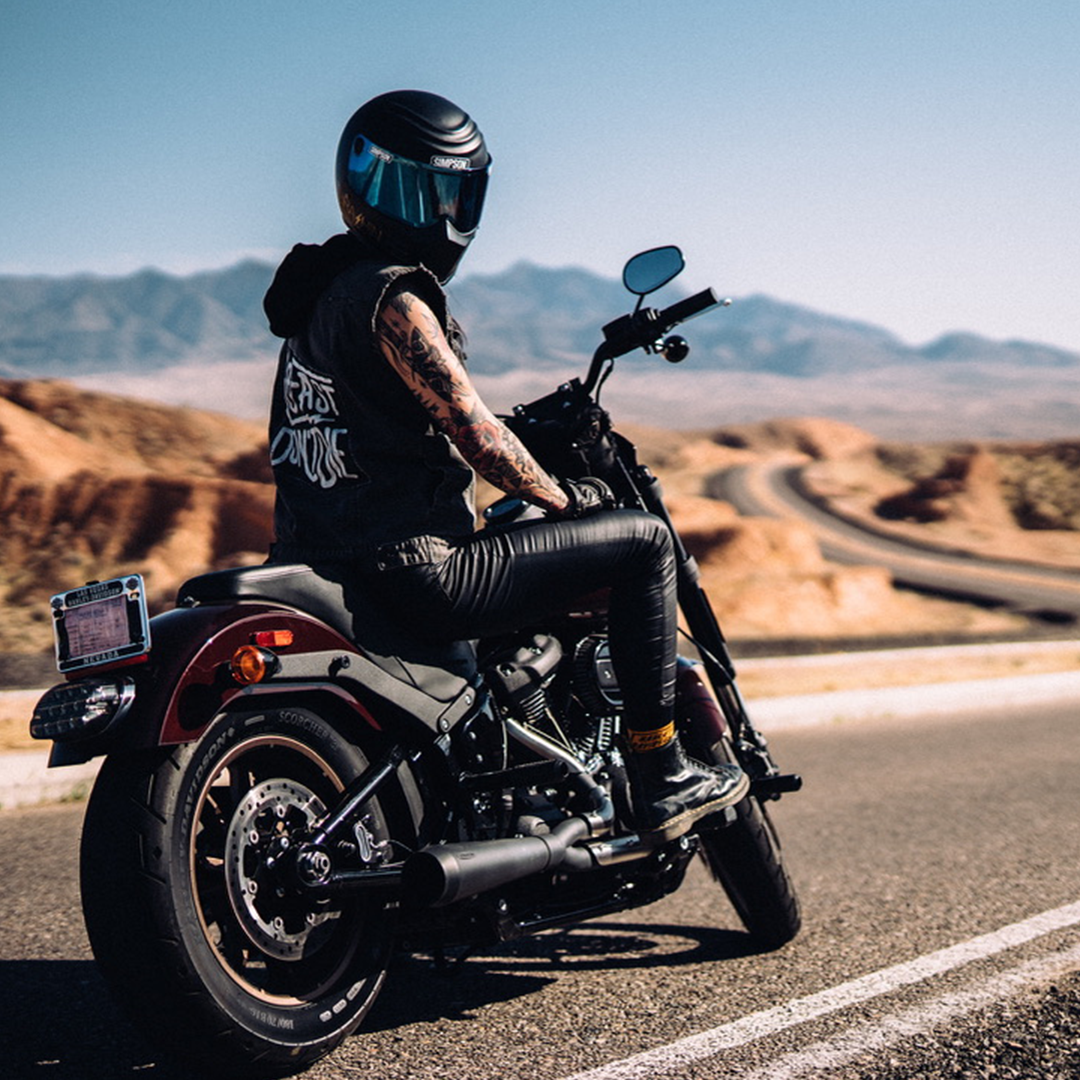 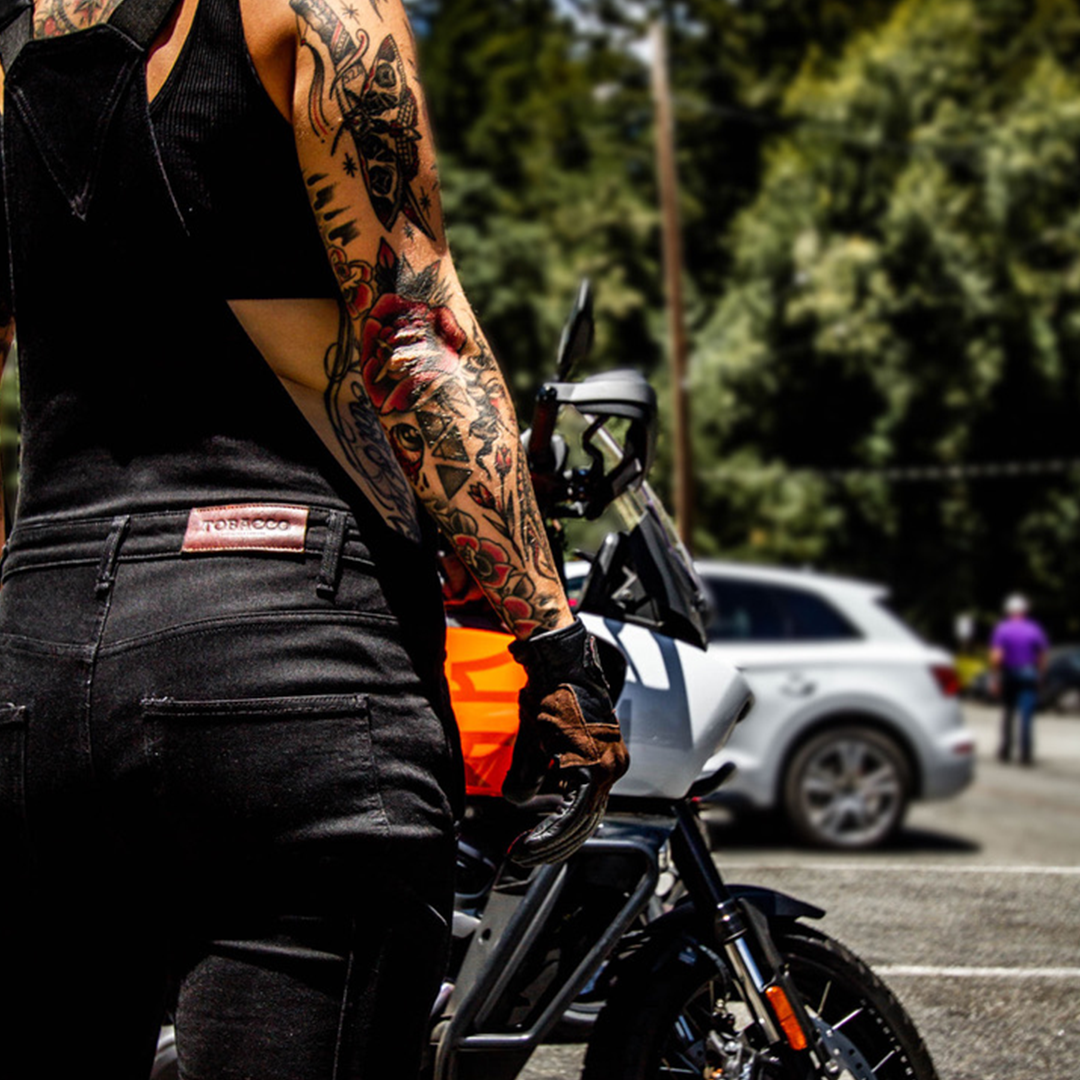 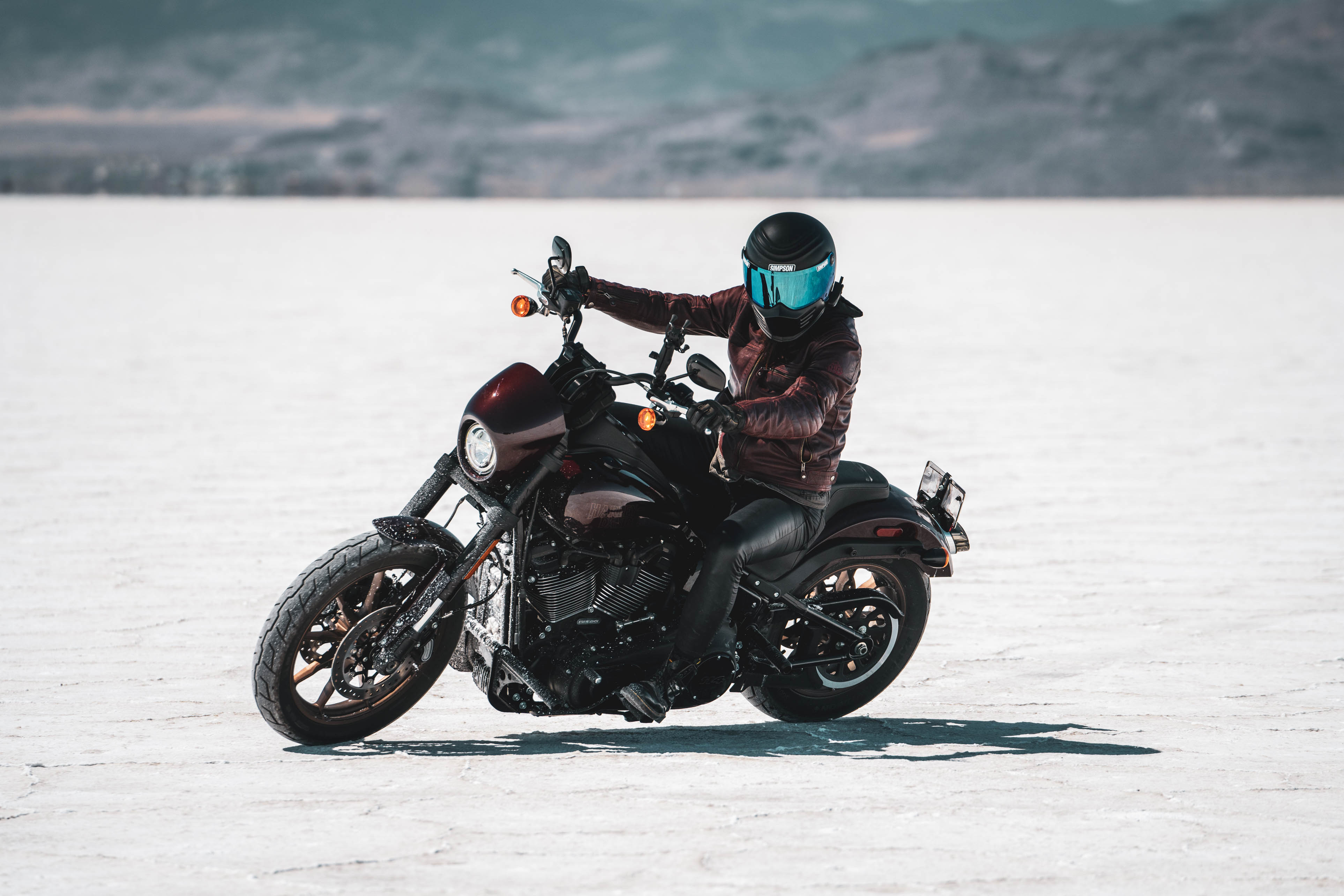 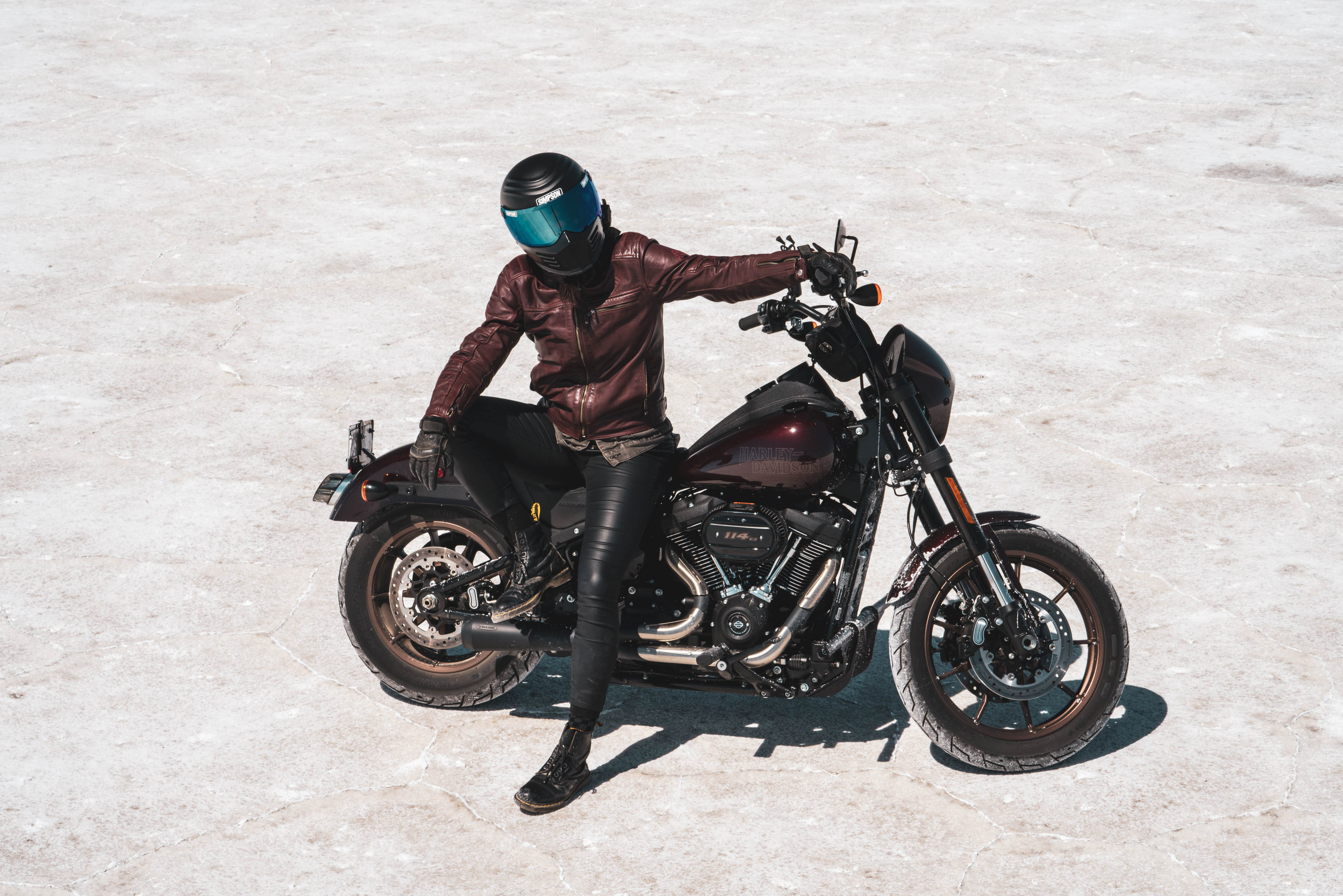 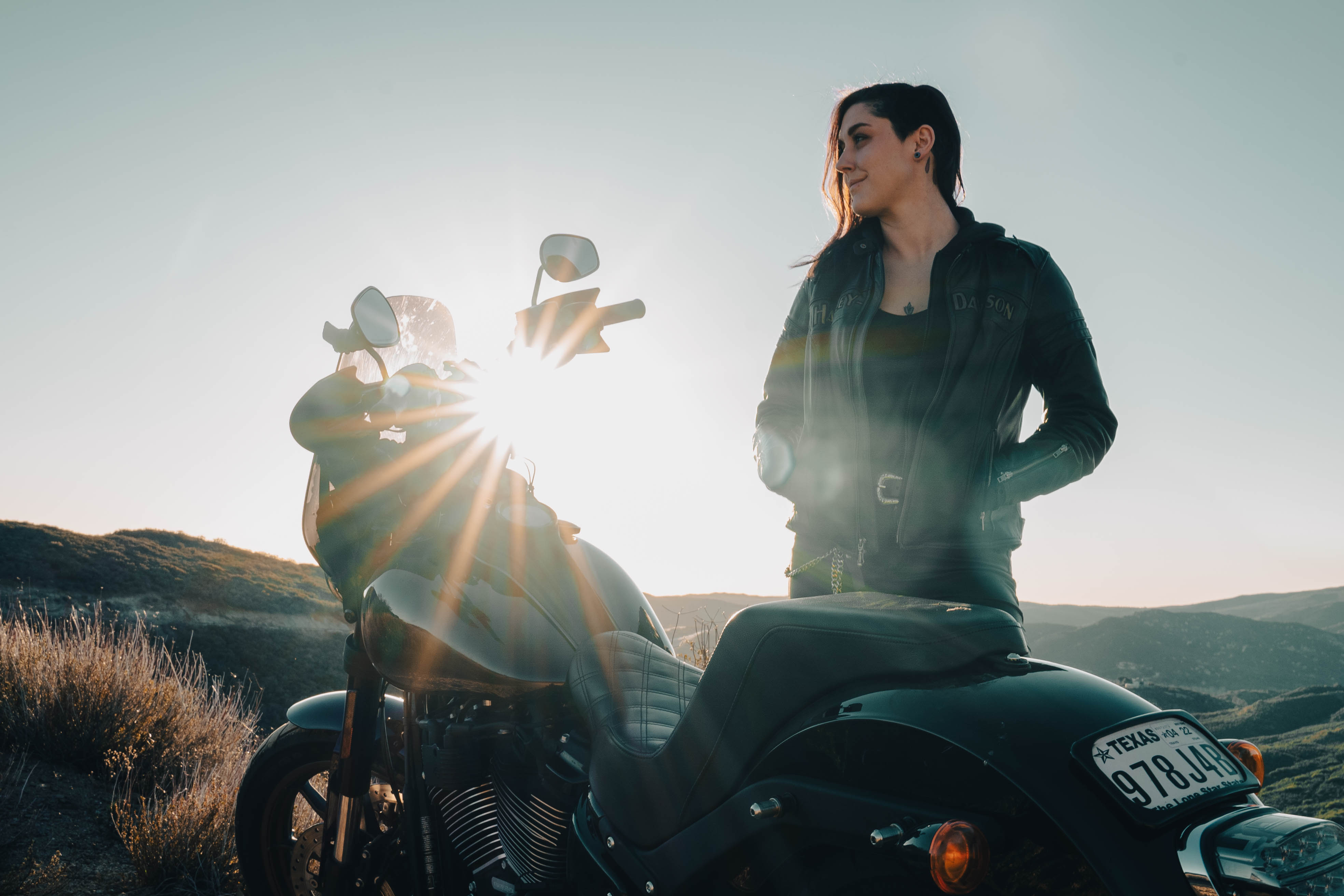 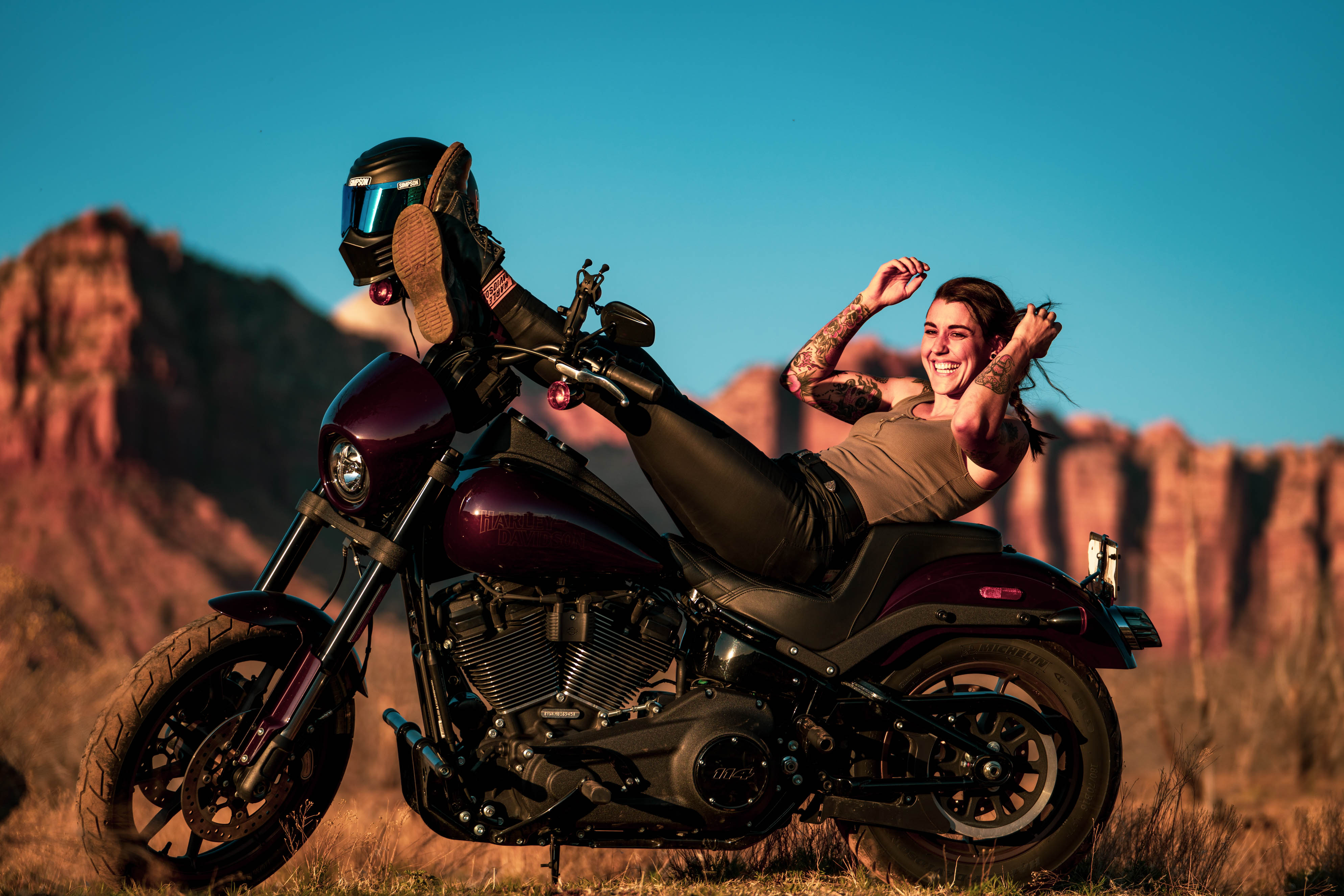 In 2022 I had the honor of filming with Harley-Davidson for one of their Rider Stories series where they featured my story about riding motorcycles. Filmed in Prescott, AZ with their production crew on a 2022 Low Rider S.